A list of links to selected wargame rules that I have written or am still developing.

A Gathering of Hosts. An updated version of these Morschauser inspired rules that I started working on around 2015. The plan, once again, is to use the same rules for three collections: my vintage 25mm medieval/fantasy armies, my 40mm Prince Valiant collection and my 40mm 16th Rough Wooing armies. 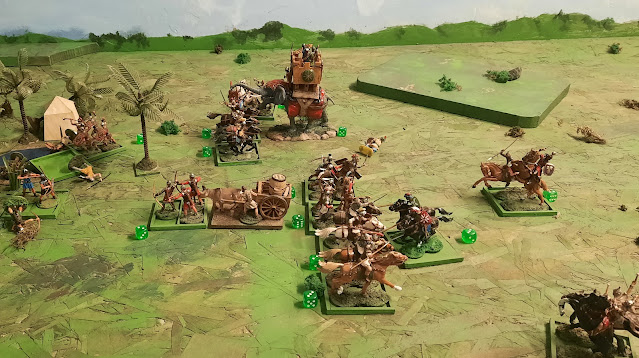 With MacDuff to the Frontier (2021) An updated version of my French&Indian Wars set of rules published in the Courier in 1997. Not yet ready for sharing.
Probably to be largely replaced by the under development of A Whiff of Grape. 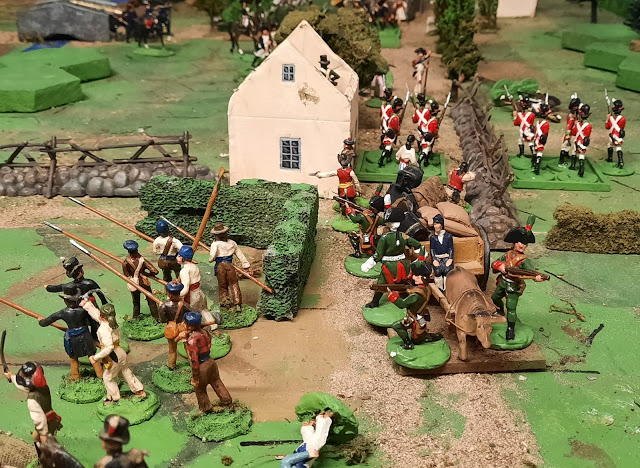 The Square Brigadier in the War of 1812. A simple gridded game for small battles in the late 18th and early 19thC. r 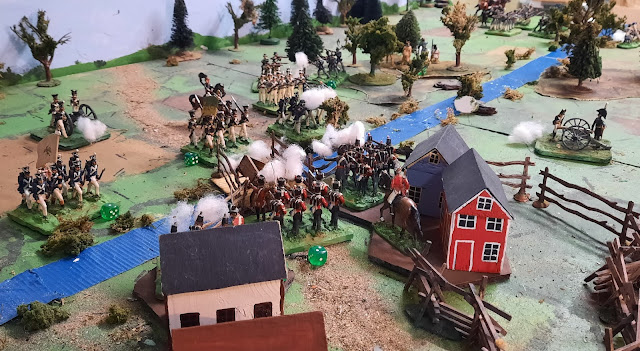 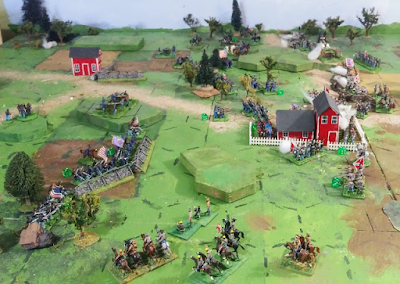 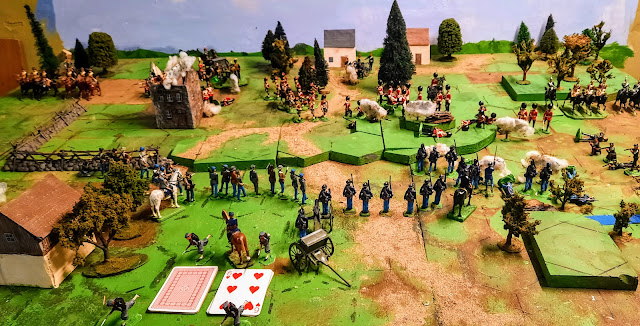 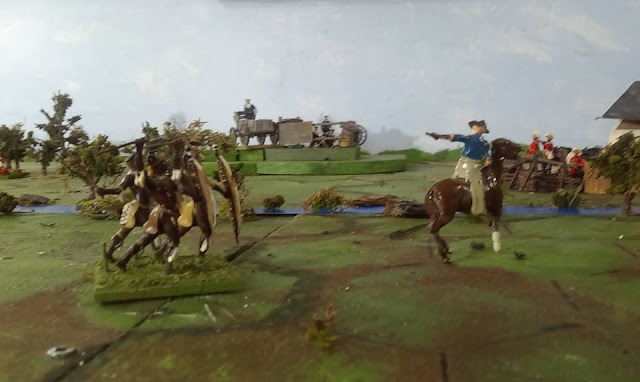