Farewell To A Fallen Comrade 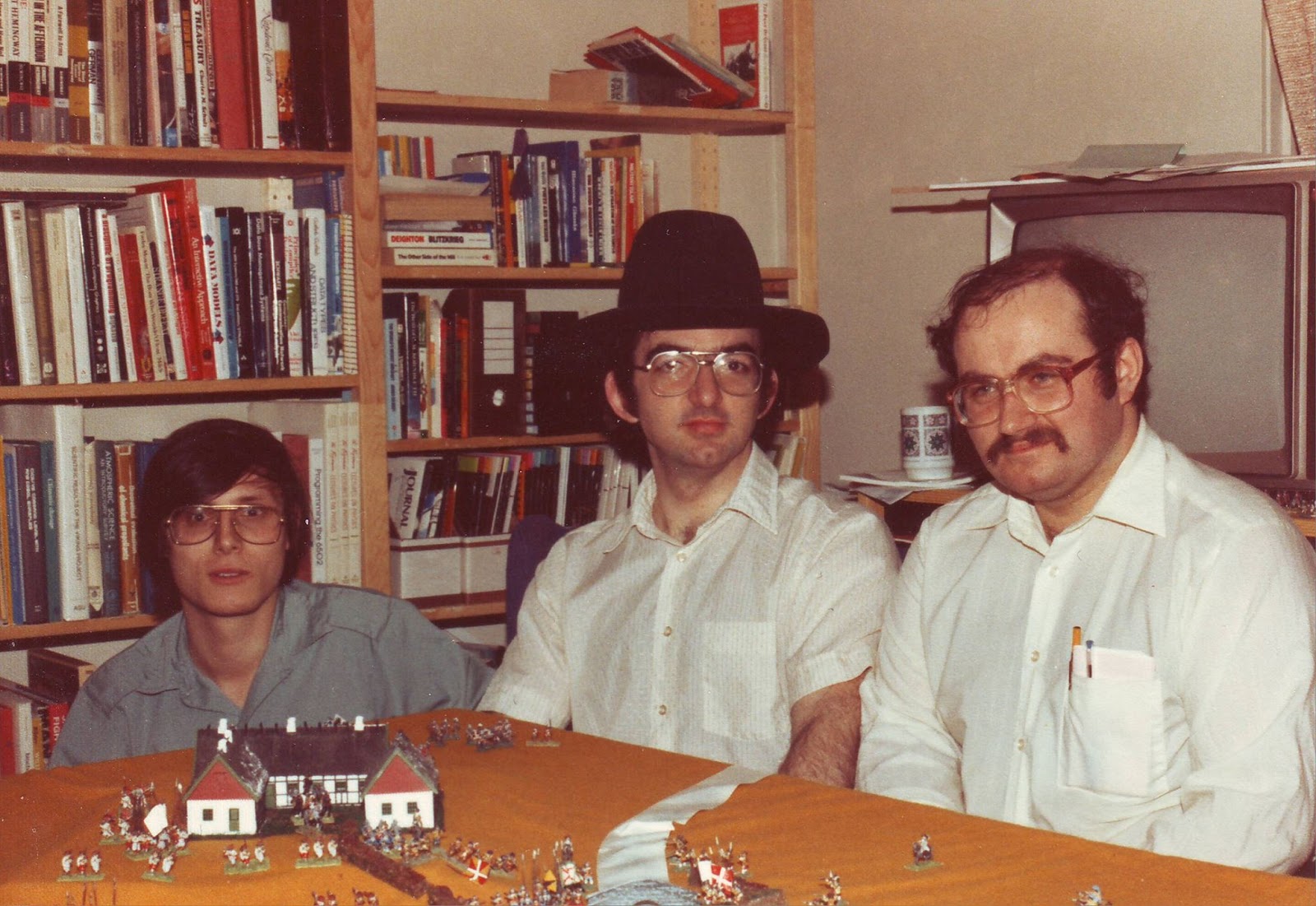 When I first arrived in Halifax in the spring of 1977, on an On Job Training stint aboard HMCS Ottawa, I came armed with the 1970's version of a letter of introduction from Steve Quick, a wargaming friend at CMR: some names and phone numbers of a couple of his wargaming friends back home. So it was that in between  Fisheries patrol, a trip to Frobisher Bay and Hudson's Bay, and a Combat Exercise off Bermuda, I was warmly welcomed into an eclectic group of wargamers. One of these was Joseph Lapin seen above with a hat on some time in the early 80's.

The group later became a club, The Atlantic Simulation Society (what a battle raged over names). We held regular meetings, some years in public venues, one year in my flat, a newsletter, held an annual regional con and so on.   However, life rolled on and eventually the club faded back to a few friends. When I shut down my brief (18 month) venture into running a Wargames shop (The Tin Soldier), moved out of the city and then started working 7 days a week with a business (slow learner) on top of a job in town, I drifted off as well. Fortunately, some of my friends also worked downtown and I still got to chat over lunch and so on with some of them from time to time. One of those that I had many good painting and wargaming chats with was Joseph Lappin. (seen above)

Whenever we met, there was the inevitable "we must get together for a game". Its been at least 5 years or longer since I've seen Joe and that game won't happen now. My latest reunion with some of those gamers from 30 years ago was at  funeral home on Tuesday to honour his life.

Rest in peace Joseph my friend, and may your dice carry your spirit high.

Thank you to Les Howie for the pictures from back when. 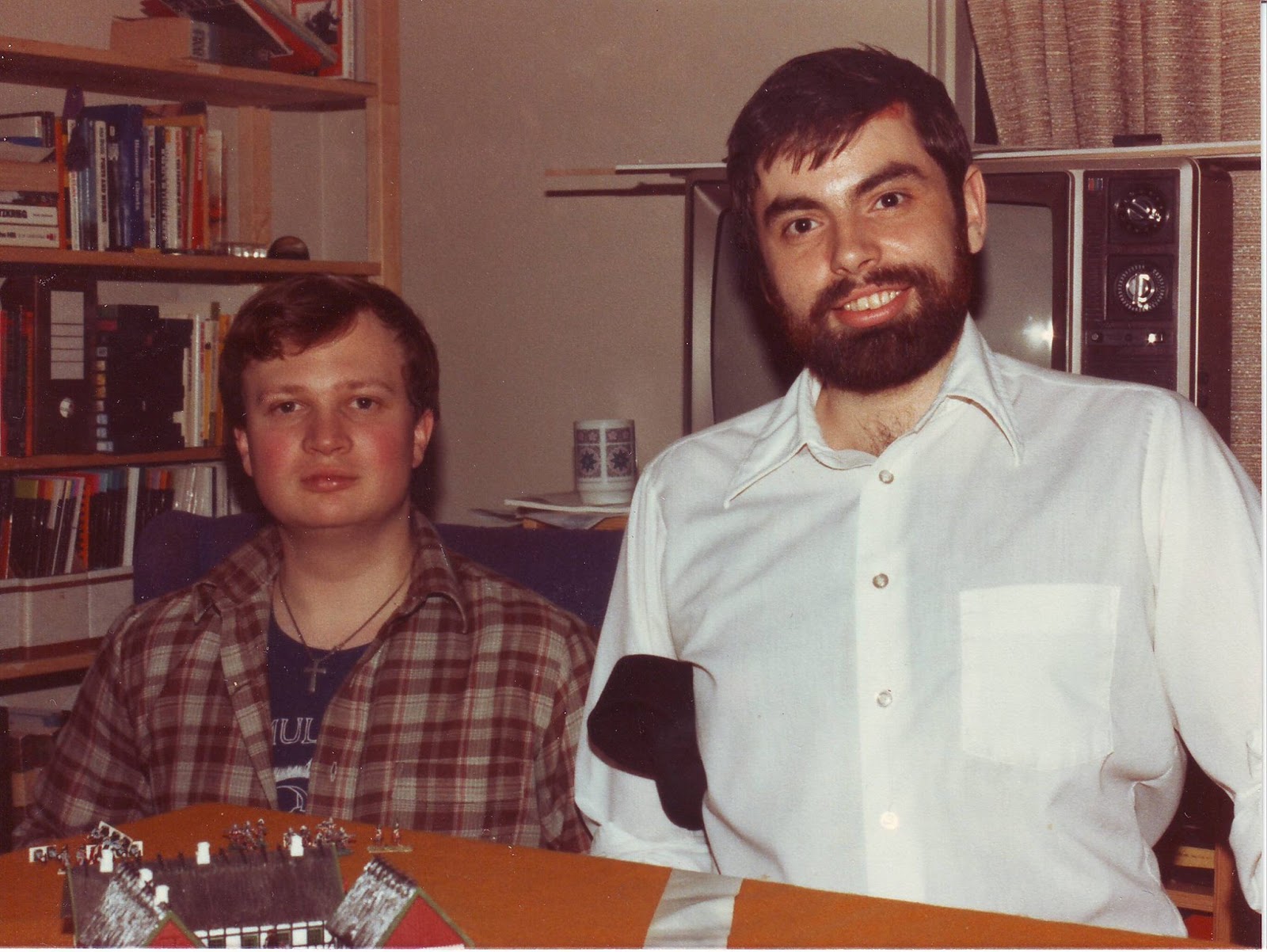 We haven't really changed so much, apart from some migration of hair.

(and hopefully this will be the last memorial post for a while.)

Email ThisBlogThis!Share to TwitterShare to FacebookShare to Pinterest
Labels: remembrance