Twas Christmas on the Table Top.

The dice have now fallen silent for a Christmas Truce.

But.........not before I posted a page for the revamped rules to be used in the next game. So I present: The Square Major General.

These are a level higher than the Square Brigadier and have an improved turn sequence and unit structure based in part on various experiments over the last 6 months. Once proved in action, the structure will spread to the other rules in the series with amendments appropriate to the various periods and lower scales such as longer game ranges, lower levels of unit and a bit more in the way of unit tactics.

The Major General part of the name should probably be Lt General or just General since the player will be a Corps or Army commander but how could I resist? 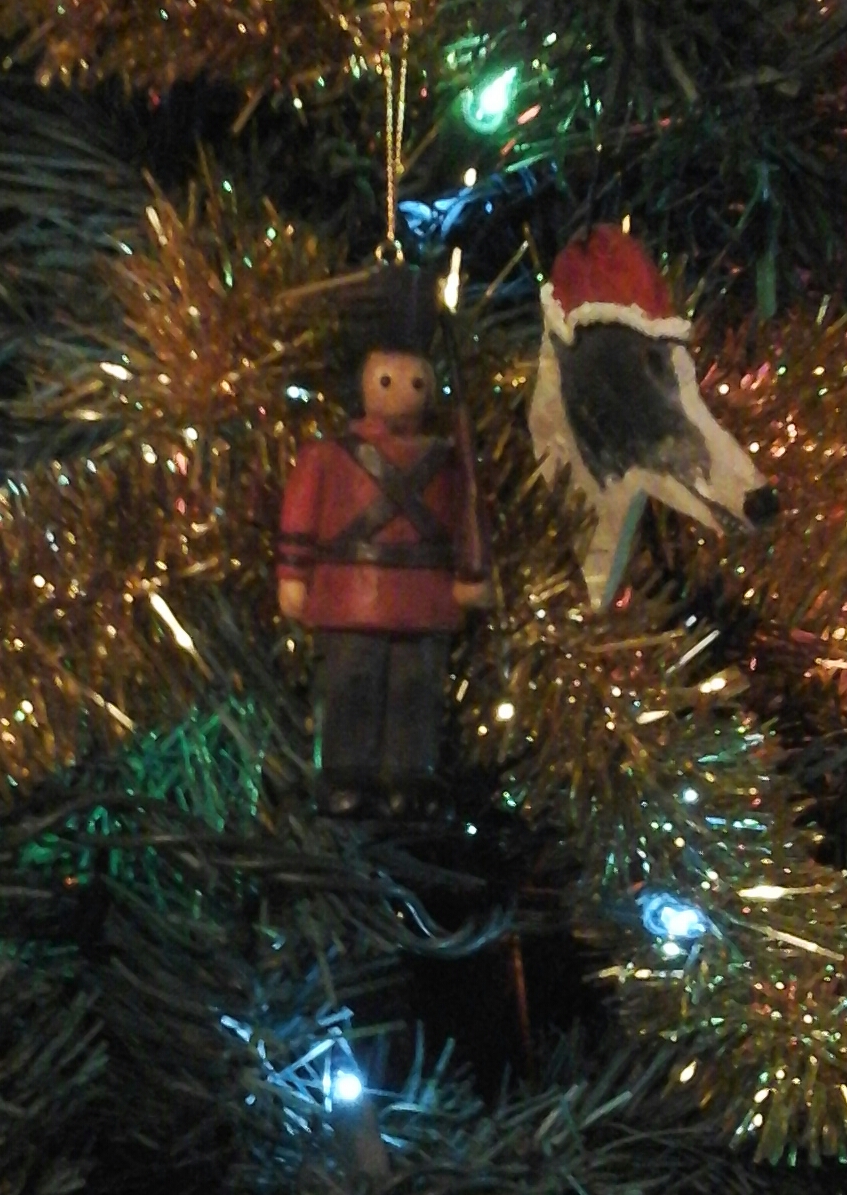 I wish a Happy Yuletide to All!
Posted by Ross Mac rmacfa@gmail.com