The last 10 years have seen wave after wave of changes and challenges in my life, something inevitably reflected in the turbulent state of my hobby. It feels a little strange then to look back on 2016 as a year of little change in my life, a year which has seen various lengthy internal hobby debates finally reach conclusions which feel  natural and tested rather than arbitrary or dogmatic.

Could this be the year when my plans relate meaningfully to what I actually do? Maybe, where's Lucy with the football? 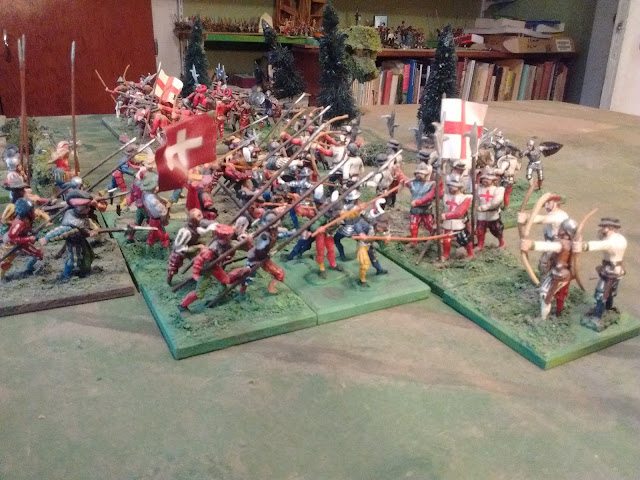 1. Gathering of Hosts. 40mm "Shock Era". This is technically my oldest active wargaming collection since it incorporates a few figures that I first played with when I was 5 (an I ain't talkin' replicas). Part of it is essentially duplicated in 25mm including my first 25mm wargame figures but when I was fortunate enough to be offered a  collection of Elastolins that would double what I had, I decided to archive the 25's and base and organize all of the 40's into one compatible unit pool for three overlapping settings: a Prince Valiant inspired Fall of Rome setting, an historical 16thC setting and a medieval-fantasy setting which will incorporate some of the barbarian types and Huns from Prince Valiant, some of the late medieval knights, archers and pikemen from the 16thC and various other medieval and fantasy elements. Look for a series of early Medieval (5thC)  games this winter followed by 16thC ones leading up to a proposed appearance at Huzzah and then, hopefully, a medieval/fantasy campaign over the summer and fall. 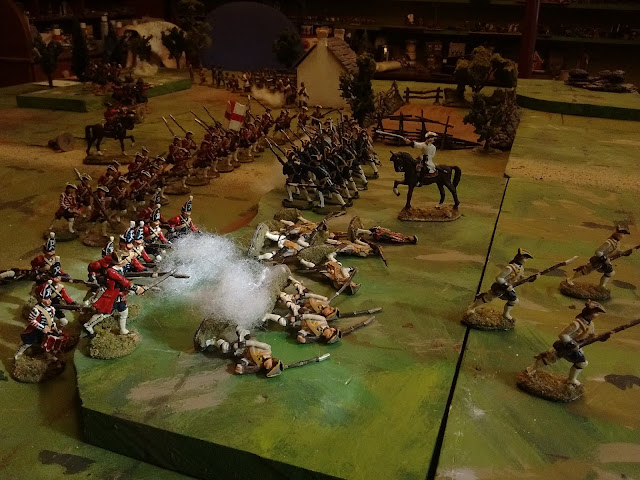 2. Not Quite the Seven Years War in America. (NQSYWA).  40mm Semi-flat. This is a sort of extension to the existing Charge! & Prince August Semiflats collection. Making two incompatible collections of Seven Years War semi-flat figures just didn't make sense so I will use the new moulds to paint up some new Charge! compatible units on magnetic movement trays. There might or might not be some small games later this year but the focus this year will be on painting more French troops and then my first British units once those moulds are released. 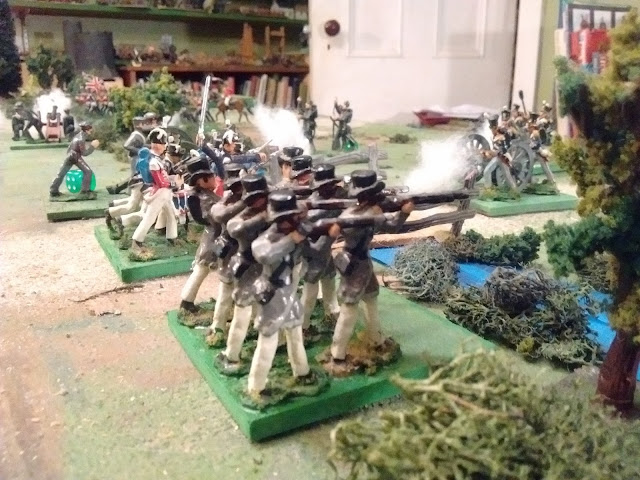 3. War of 1812-1842.  40mm Square Brigadier. This is a catch all for historical and non-historical early 19thC figures. The goal for this year is to field two opposing War of 1812 armies, all flocked etc and organized as 2 stand for the 6" grid (1 stand units if using the portable board). This may then expand later to revive the earlier Atlantican colonial campaigns.

4.  ACW. 1/72 mostly Airfix. My existing 1/72nd mostly Airfix collection will continue to see some service this year but first there is terrain awaiting paint and a decision to be made on the level of game to be played and a bespoke ACW version of which ever of my existing rules that I decide to use.  The plan is to get some fences etc done before the next game but sometimes these guys seem to just pop out of the box and on to the table when they feel like it. 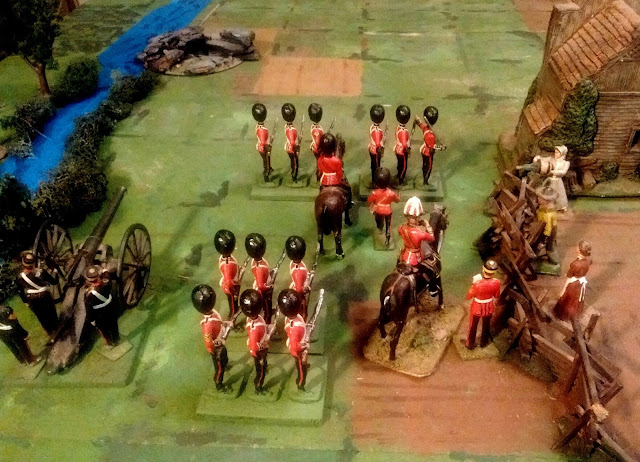 5. North West Campaign 54mm Toy Soldiers. This is the last home of my 54mm toy soldiers, a mix of vintage Britain's and homecast figures plus a few strays. I'm not sure exactly where its going but I'm sure it will continue to grow and see action on the table. 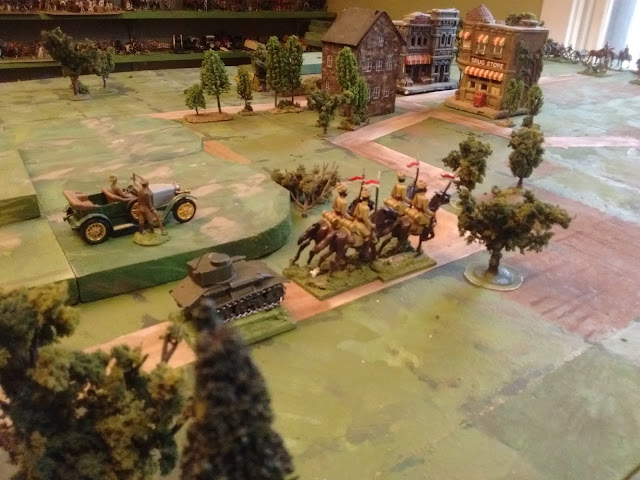 6. The Great Atlantican War  Shiny 40 mm  toy soldiers. This is the great early 20th Century war waged by toy soldiers in my fictional land of Atlantica. I want to get this on the table more often and maybe even manage some mini-campaigns but first I need to do some work on organization and presentation. This probably won't get far until after Huzzah in May but I'll be very disappointed if I don't get my act together on this in 2017.
Posted by Ross Mac rmacfa@gmail.com