Well, here we are, "That Time of the Year" again!   Today is the 8th anniversary of my heart attack and I'm still here!


Had a slight scare a few months ago and while a slight adjustment of meds has left me feeling better and less tired than was the case during the last few years, it was a good reminder.


Last winter I got so focused on getting ready for Huzzah that other plans went by the wayside until that was over. I had all sorts of plans for too many projects but they didn't include getting lost in the 54mm old toy soldiers again, until they did. 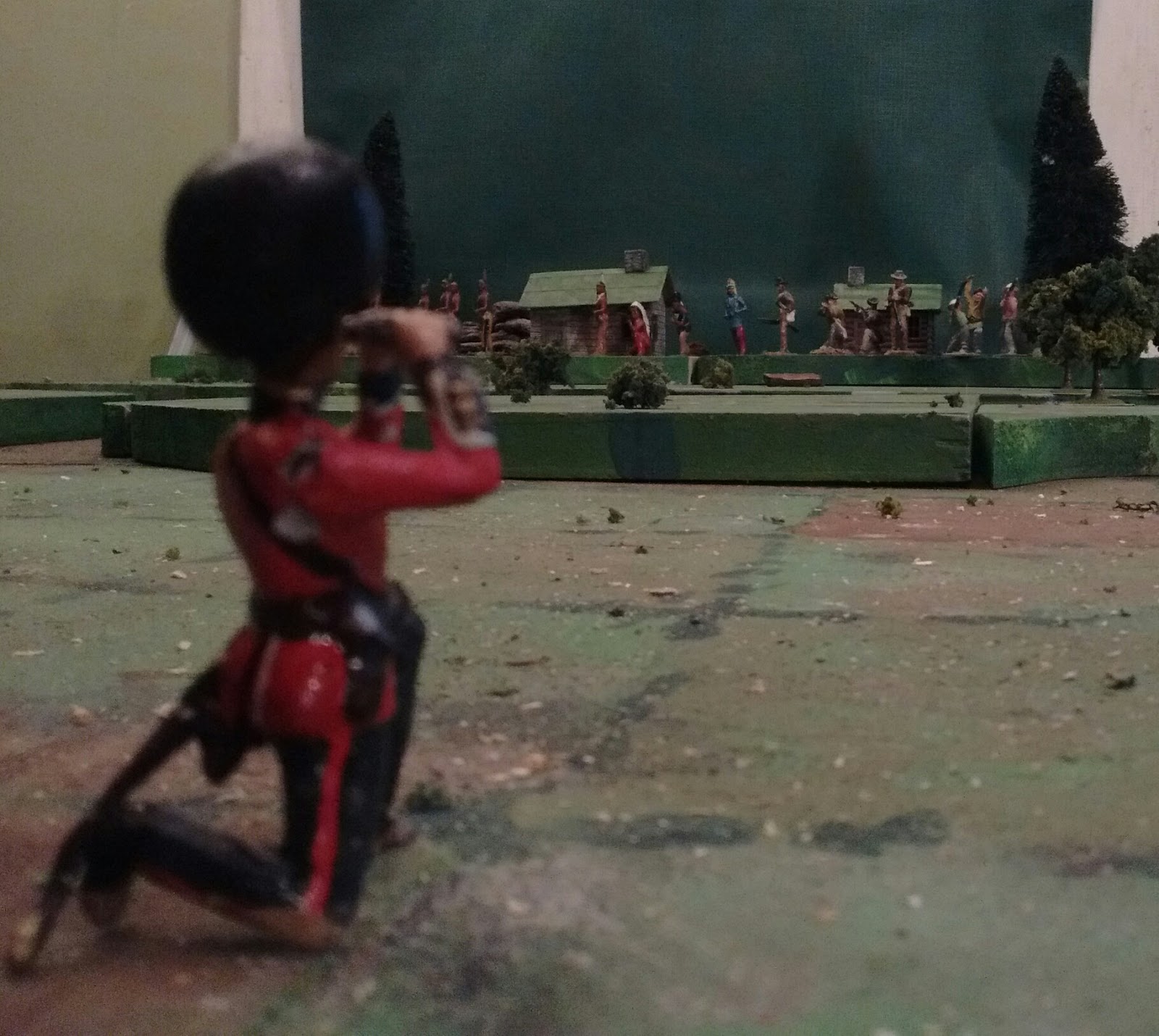 The main reason for dumping the original 54mm version of Atlantica was lack of space due to changes in my situation although falling in 'love' with the 40mm Scrubies helped confuse things as did the huge influx of plastic 54's in modern style which broke the consistent look and feel of the armies. Anyway, I'm enjoying them so much at the moment and so ready to do a mini-campaign that almost everything else is on hold for now. The exception being my comittment to finally build a small 40mm, 16thC Turkish 'army' for Huzzah 2018.


I'm not going to rush into getting rid of everything else or even ceasing to add figures to and game with other collections as the mood takes me but I am going to revisit my plans and relegate several things to a "Reserve List". The idea is to avoid splitting my time and attention quite so badly  so I can finally get a mini-campaign going and get my games looking less improvised, at least perhaps some examples of faux-improvised where that might enhance the toy soldier atmosphere.

I also want to continue to work on improving the look and functionality of my room. To help with my focus as well as the state of my room I am considering revoking my "everything must be on display" maxim. "Hiding" a few collections might help lessen the distraction. Time will tell.

In the meantime, if anyone is interested in a 40mm 1914 German army of about 150 figures and 2 guns, drop me a line (rmacfa@gmail.com). The British, Indian and French units are needed for some early 20thC Colonial campaigns.

So that's the plan for Year 9!

Oh and Happy Independence Day  to my American friends and readers.
Posted by Ross Mac rmacfa@gmail.com