After last weekend's game, I started looking at what troops I had already painted and what troops and scenery I would need for my proposed 1837 campaign.  The first thing I noted is that almost all the troops I have on either side are dressed in hot weather gear. I could argue that Havelocks are not out of place in New Brunswick in the summer but if I want to recreate the Lower Canadian Rebellion, I need troops in greatcoats and Patriotes in capotes and the 3 don't mix. I also got to thinking about all those trees that have been leafless since I first painted them for my 54mm version of the October Battle of Chateauguay 12 !!!  years ago, and the fact that a proper rebellion game needs leafless fall and winter trees. I seem to be working against myself here.

Then I thought about the other half of this project's original name: Aroostock to Oregon, the Oregon side that had captured my fancy and been transferred to the fictional setting of Oberhilse and Faraway.  So, I started googling again and looking at maps and time frames and speculation about what might have happened in Palmerston had been Foreign Secretary in 1845/56 when Polk was rattling a saber and proclaiming "Fifty-Four Forty or Fight!

As for my Lower Canadian Rebellion, I think the Game in a Box idea is going to the best after all. All I would need is some fall and winter terrain, about 24 British regulars in great coats and Bell Shako's along with another dozen or so in their red coatees and a gun and crew.  If I ever get around to the 1st Afghan War, and I do hope to, these will come in handy.  For opposition,  60 Patriotes in capotes will do and the better armed can also serve as 1812 Sedentary Militia or HBC volunteers out west.
So what does the Oregon War start to look like? Small armies, wide plains, high mountains, rivers, a few small settlements, wooden stockades, long supply lines, fleets (well, small squadrons)  off the coast. So far so good.

On one side, US regulars and volunteers following the Oregon Trail across the continent, marines landed from the Pacific Fleet, volunteers raised from the new settlers and maybe some California rebels. Basically a Mexican American War American Army. 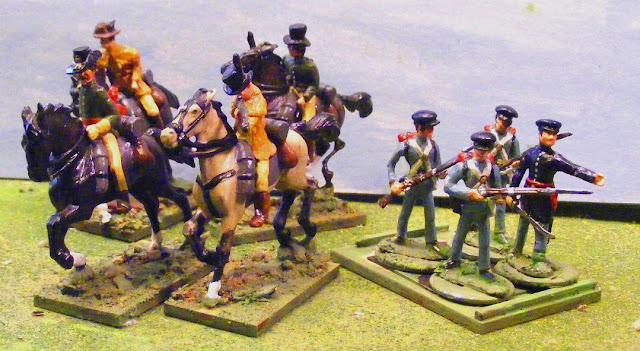 On the other side, British regulars brought across the Pacific from India with some Irregular lancers and eventually perhaps, Sepoys in support, and of course Royal Marines.  Hudson's Bay Company volunteers, Metis, Courers des Bois and immigrant Scots, reinforcements from Britain brought in through Hudson's Bay and down the Red River,  Highlanders in feather bonnets and Guards in bearskins, Riflemen, traditional toy soldier stuff and why not some Cree, Blackfoot or other Native American allies? Lots of scope for steamboats and I have that nice balloon. A military railroad perhaps? Unlikely but possible. As long as I'm not being serious, its 20 years after Gurney's Steam Carriage outraged the Luddites, it might be more welcome in Oregon. Perhaps some early VSF might be a switch from years of seriousness. Who knows?. 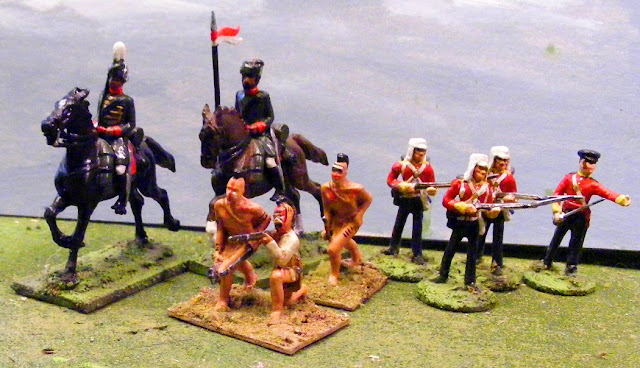 And of course, California is still part of Mexico but with the Annexation of Texas still fresh, there is the enemy of my enemy possibility of some Spanish troops. Perhaps the British could help to arm and transport a force to California to protect their flank and tie down US troops and rebels. I might even be able to fudge an Alamo game out of this......

I felt inspired enough to dig out a coffee table book that I couldn't resist back in my college days and have clung to without being able to see and possible application to my gaming, till now: 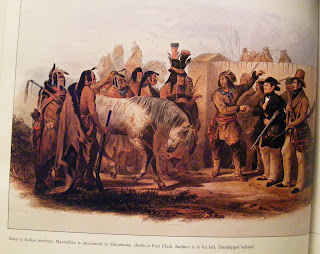 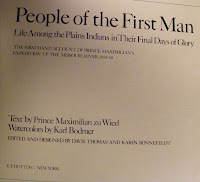 Work on casting, converting and painting up a 40mm toy US pack howitzer and crew is already under way.   Here's Reviresco's 54mm version from their website:

.
With painting already under way, its a good sign. Manifest Destiny?
Posted by Ross Mac rmacfa@gmail.com