A Call to Arms: Game of the Month Needs YOU!

Upon finding out that the Maine Wargamers are planning a sort of on line version of Huzzah! since the usual convention can not be held again this years, I decided to volunteer to run one or two.

I've played and hosted remote games but haven't GM'd a virtual multiplayer one before. Time is short and I need to decide what to run. This week I'll be busy upgrading lighting etc in my room and planning the games.  Here's where the call to arms comes in, a call for guinea volunteers to play in some pre-convention test/learning games and opinions on which games to run. 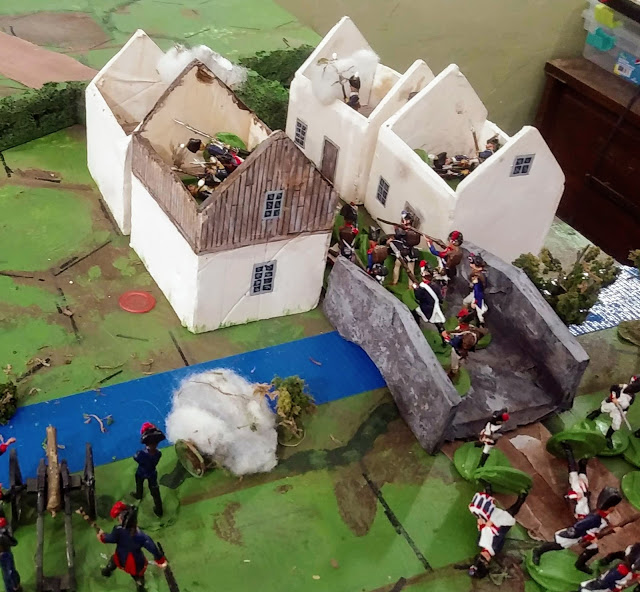 At this point, the first game is set, having started French Rev armies in 40mm for a co-hosted Huzzah 2019 game, I am determined to run a smaller one in its place. Just need to paint a few more units and borrow some troops from the SYW, and design a scenario and a set of simple rules. Hmm I've just figured out that I don't have the time and energy to prepare two periods for this so I will do one or two French Rev scenarios using a simplified Hearts of Tin.

The 2nd game (if any) is up in the air. Since I am unlikely to haul the fragile Elastolins to Huzzah (though I might), a virtual Prince Valiant game is a top option but 20mm ACW is also attractive though I hesitate as a foreigner to take an ACW game to Maine :) (just kidding). The War of 1812 or SYW in America (F&IW to many) are also options. 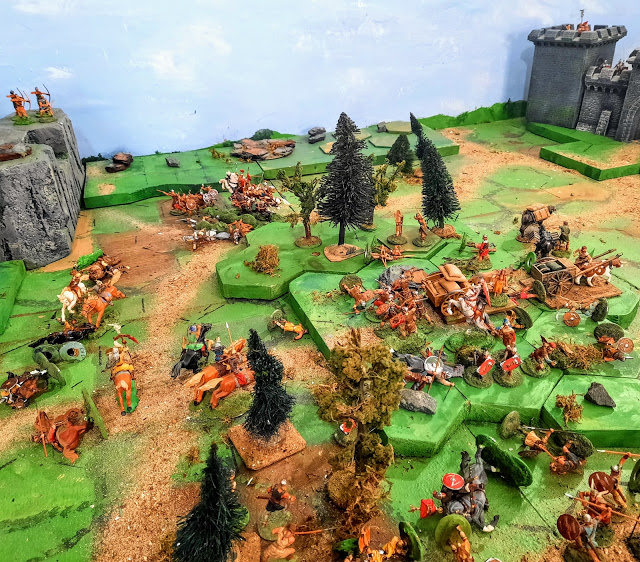 1) If you are interested in playing in a test game, please leave a comment or email me at rmacfa@gmail.com .  Dates and times to be settled but tentatively 1 on the weekend of May 8/9 and 1 on the weekend of May 15/16. I would like to get 4 for each game but will settle for 2. I do have 1 volunteer already  and a few more local friends that I am waiting hear from, to but that leaves lots of room for more.

2) If you have a preference/opinion over choice of 2nd game, whether as possible participant of the real thing or just an opinion please let me know as I will consider opinions as well as my own consideration of period/scenario vs time and simplicity of unknown rules and what has attracted gamers in the past and might work over the net.

3) I know Zoom and Skype are popular along with other systems but Google Hangouts/ Google Meet is what I am used to my first choice. Opinions? 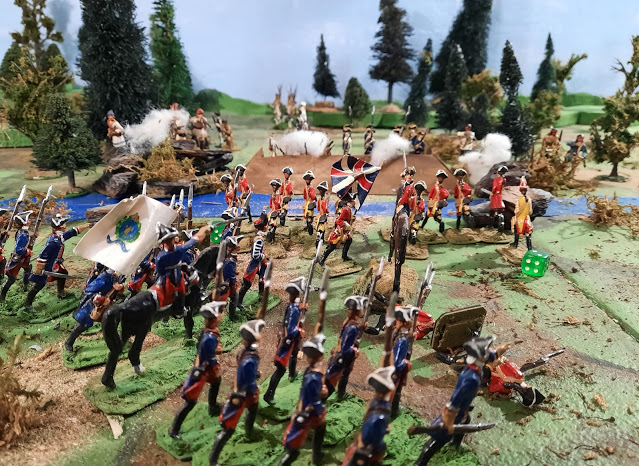