I decided it was time for a quick glimpse of what I think is ahead. This was going to include a bit about how I got to here and about the shock of realizing that the gap between a comfortable  "50 something" and a slightly less comfortable "70 something" has suddenly shrunken to a mere 11 years and a few months,  but 2 paragraphs in I just found it boring. The one useful reflection was that all of my current plans involve things I was already working on 11 years ago, even if some have changed shape a little on the way, so I see no reason to doubt gaming plans for the next decade.

Briefly here's what to expect from time to time over the next years: 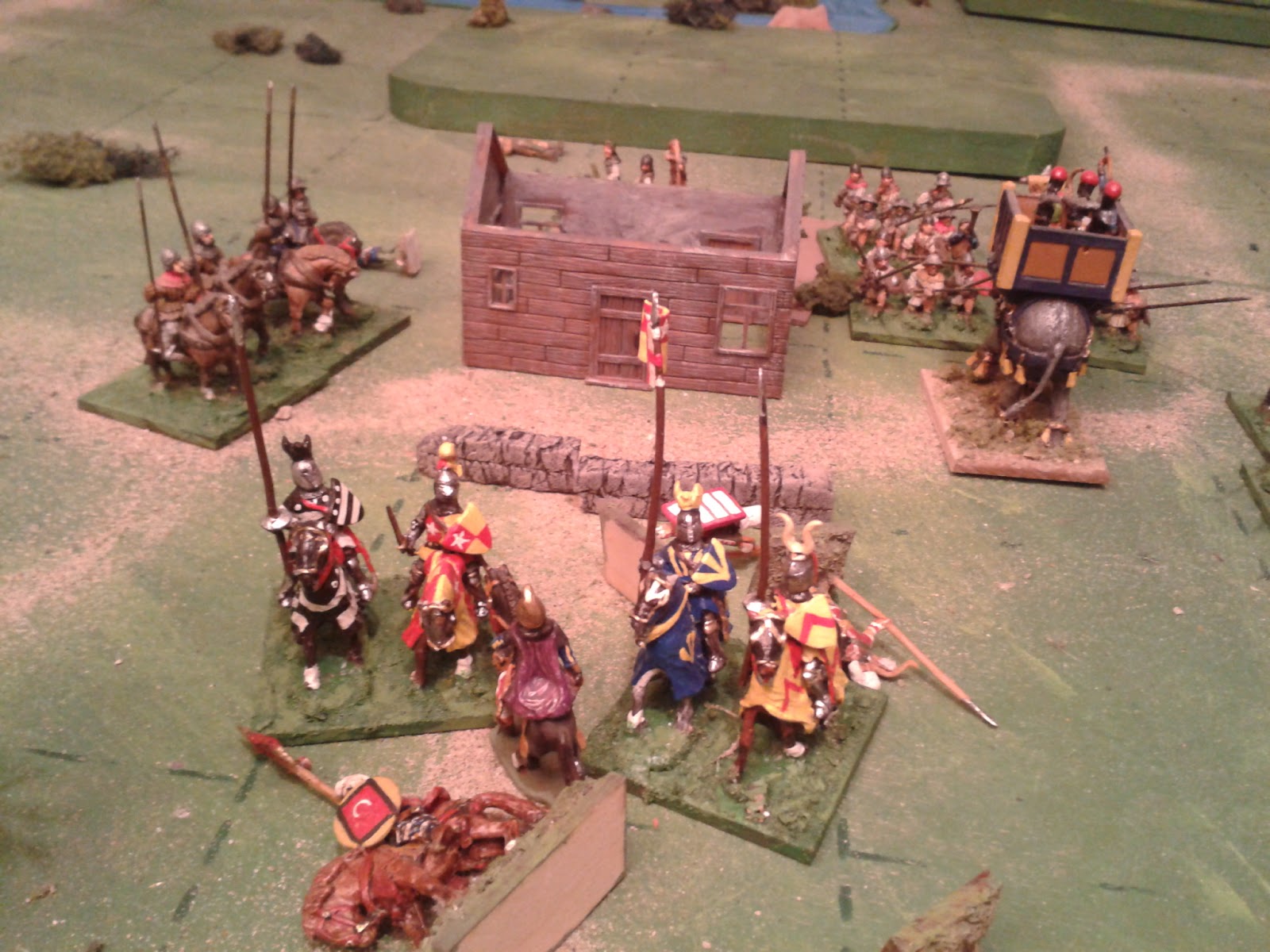 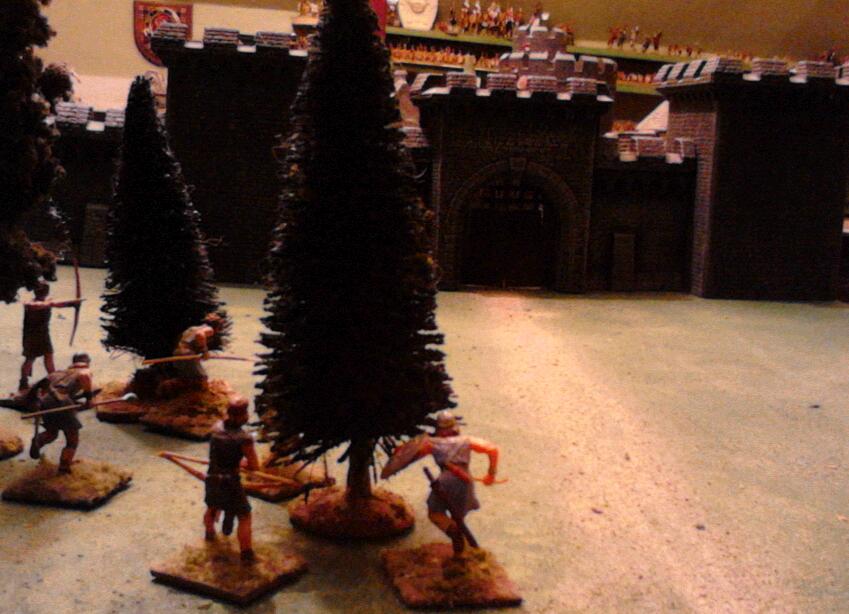 3. Rough Wooing. 40mm 16thC including a large group of original homecast as well as Elastolin and others.  The long awaited Turks are making noises again and should start appearing in numbers this year. 2-3 games a year with a con outing sometime in the next couple of years. 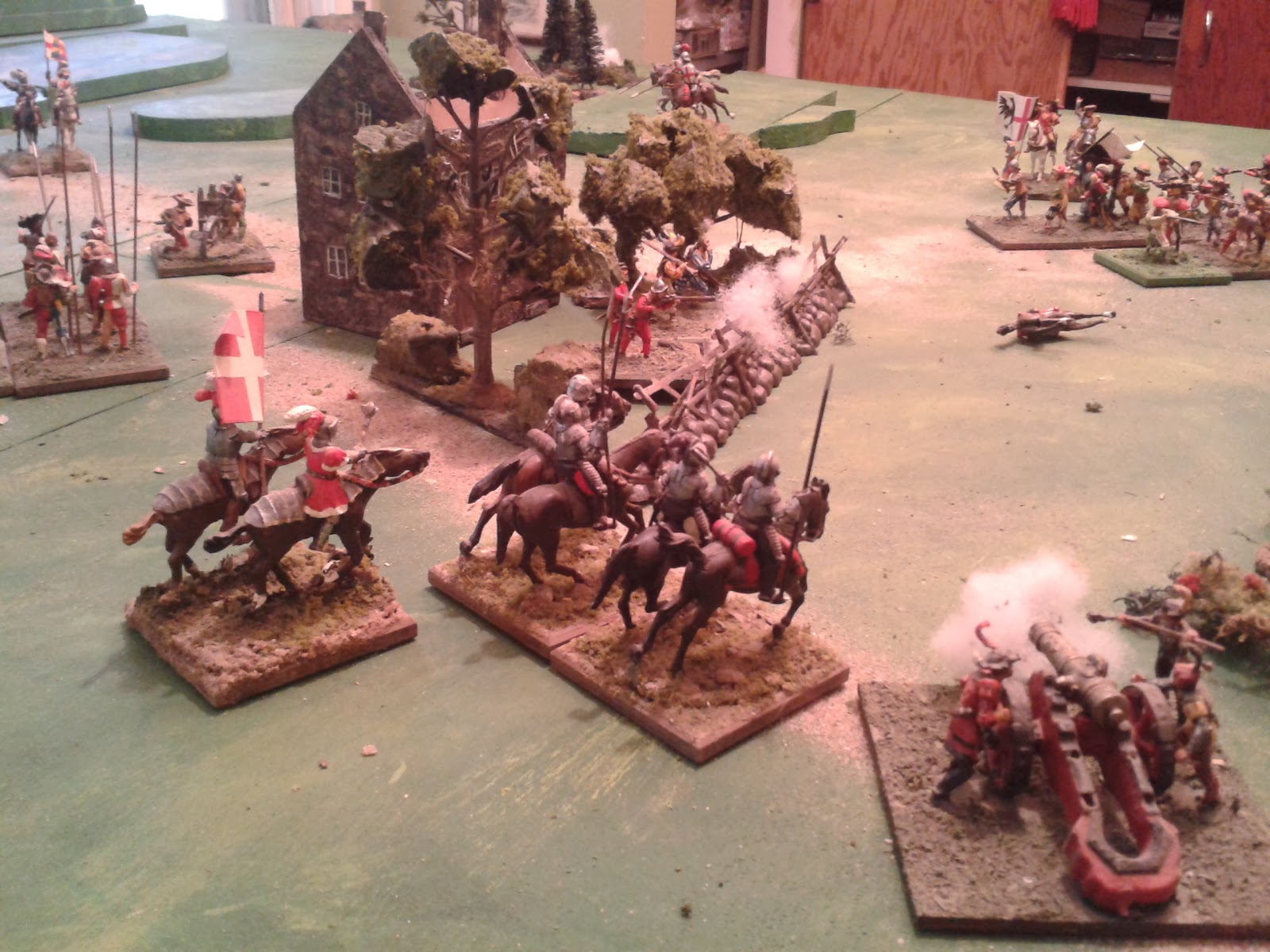 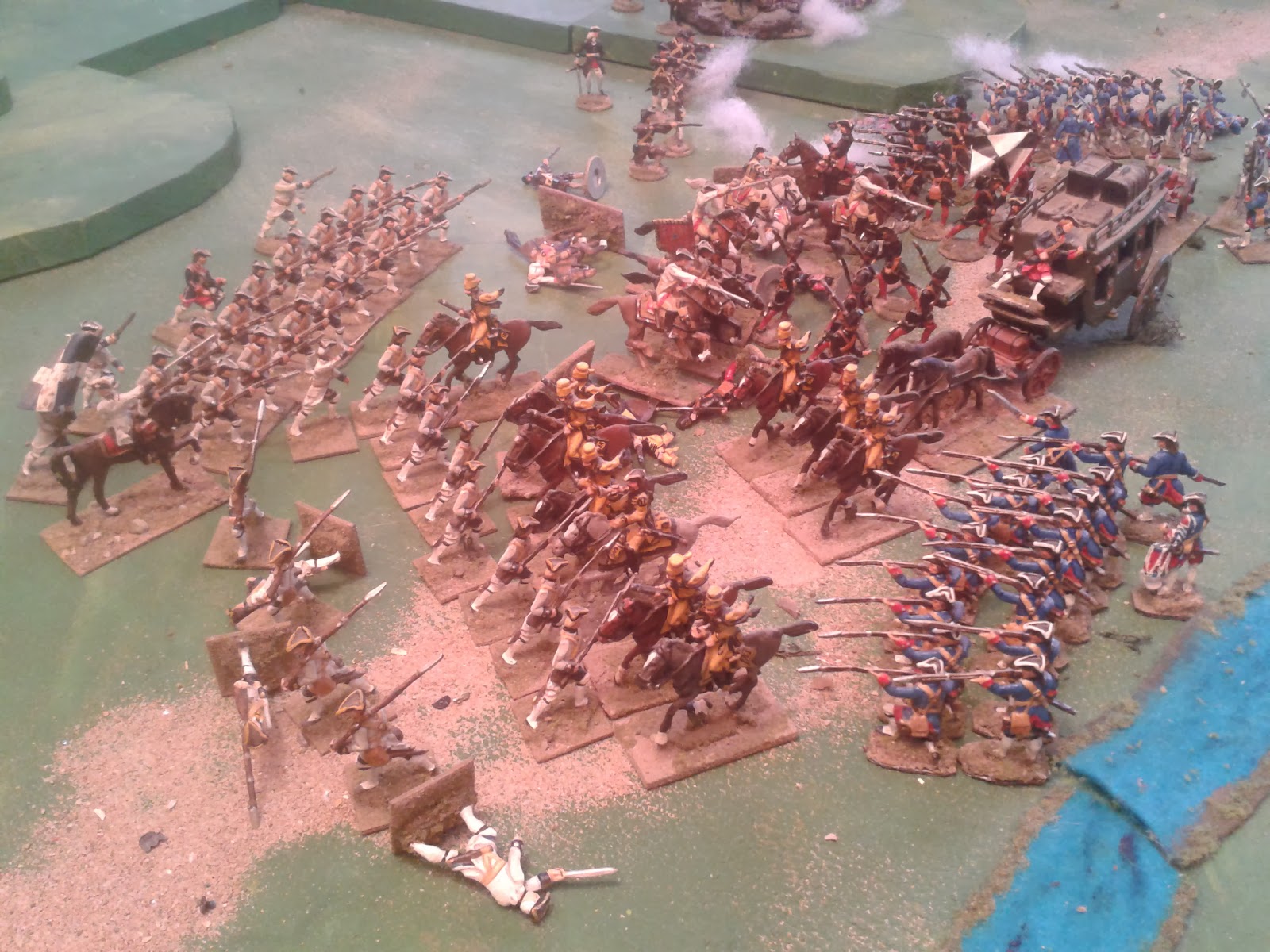 5. War of 1812. 40mm Scruby + Original homecast. Hearts of Tin. Focused on actual battles and engagements but including the option to do a facsimile of 1837 Rebellion games and fictional scenarios. 1 - 3 games a year. New figures to be sculpted and units added. Existing  chunky figures to be sold. 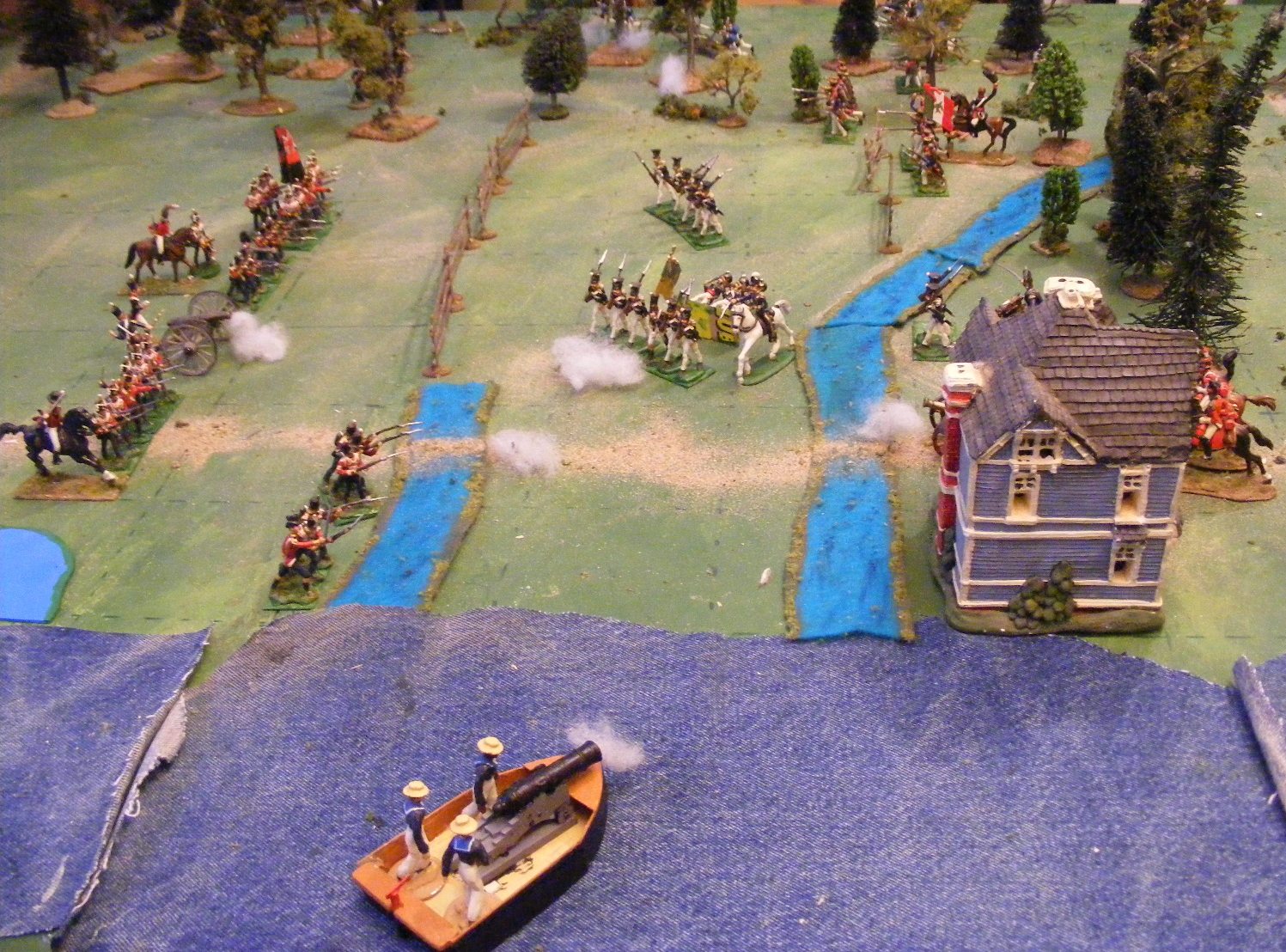 6. Atlantica. 40mm Scruby and original home cast.Set in the (2nd or) 3rd quarter of the 19th C. A decision on the future form is pending. The top 3 options include:  single figure Colonial skirmish type games using MacDuff, Square Brigadier battles on a grid, or a Morschauser like battle game with 1 stand units. The 1st 2 options might actually be compatible in terms of figure use. 6 -8 games a year New figures to be sculpted and unit's added as well as terrain once  game style or styles decided on. 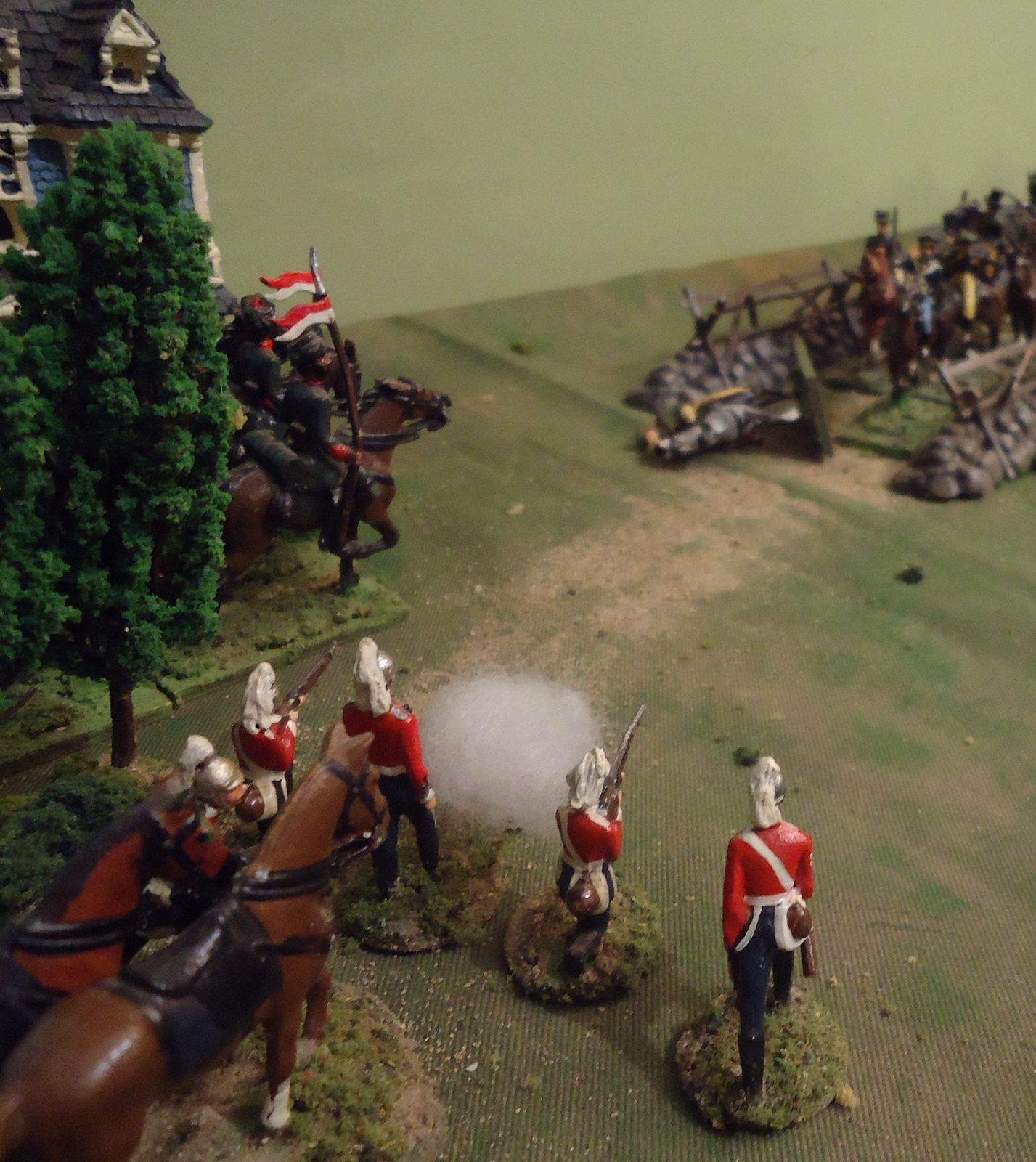 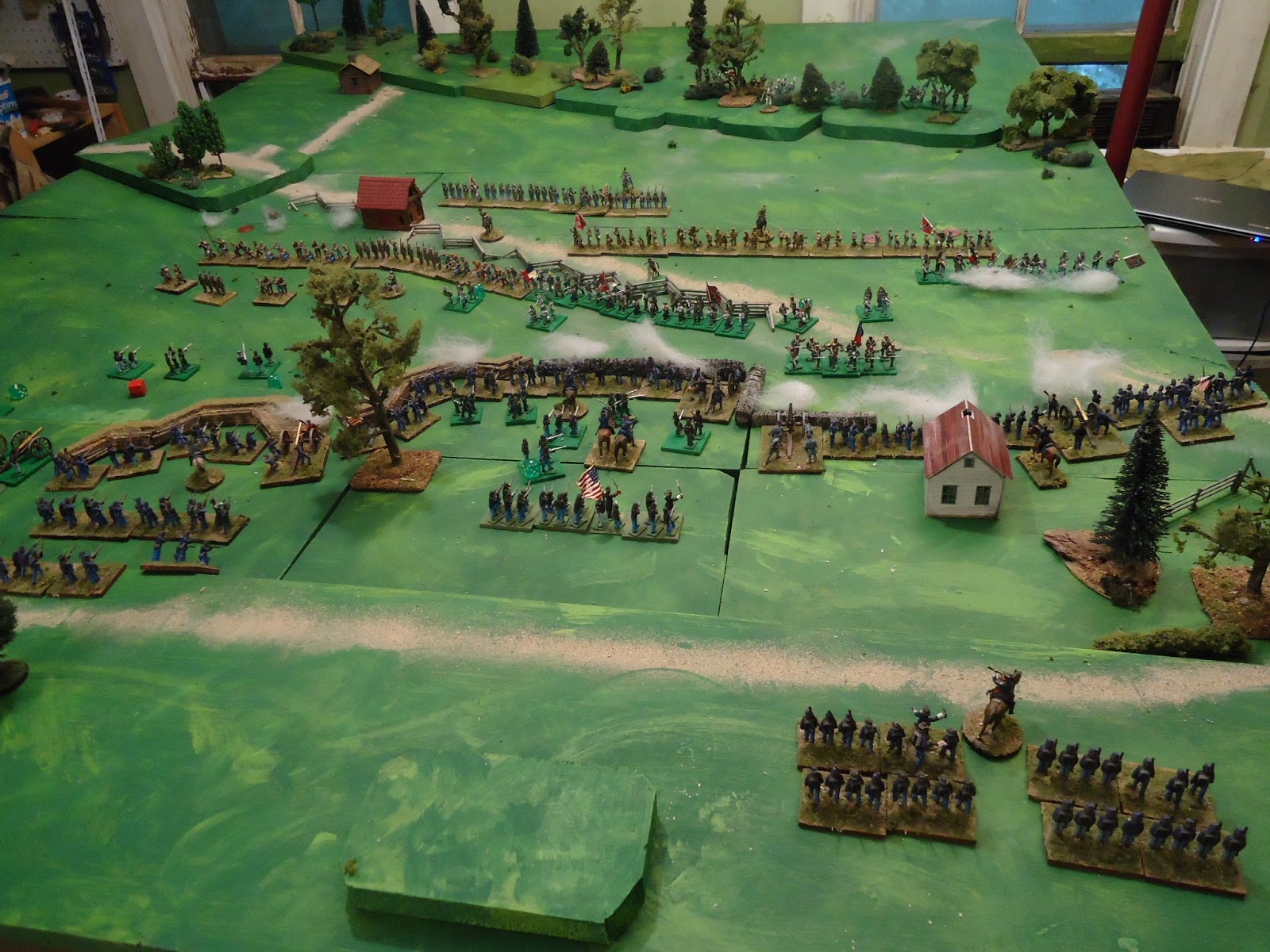 8. Nine Years War. 1/72  fictional late 19thC portable gridded game using Square Brigadier. As odd as it seems this started life in 1997 as a Volley & Bayonet game using recast Britain's 54's. Well, the period and unit sizes are the same and my first Airfix were toy soldiers in the original sense so not so far off. 10 - 15 games a year. A few units to add and terrain. 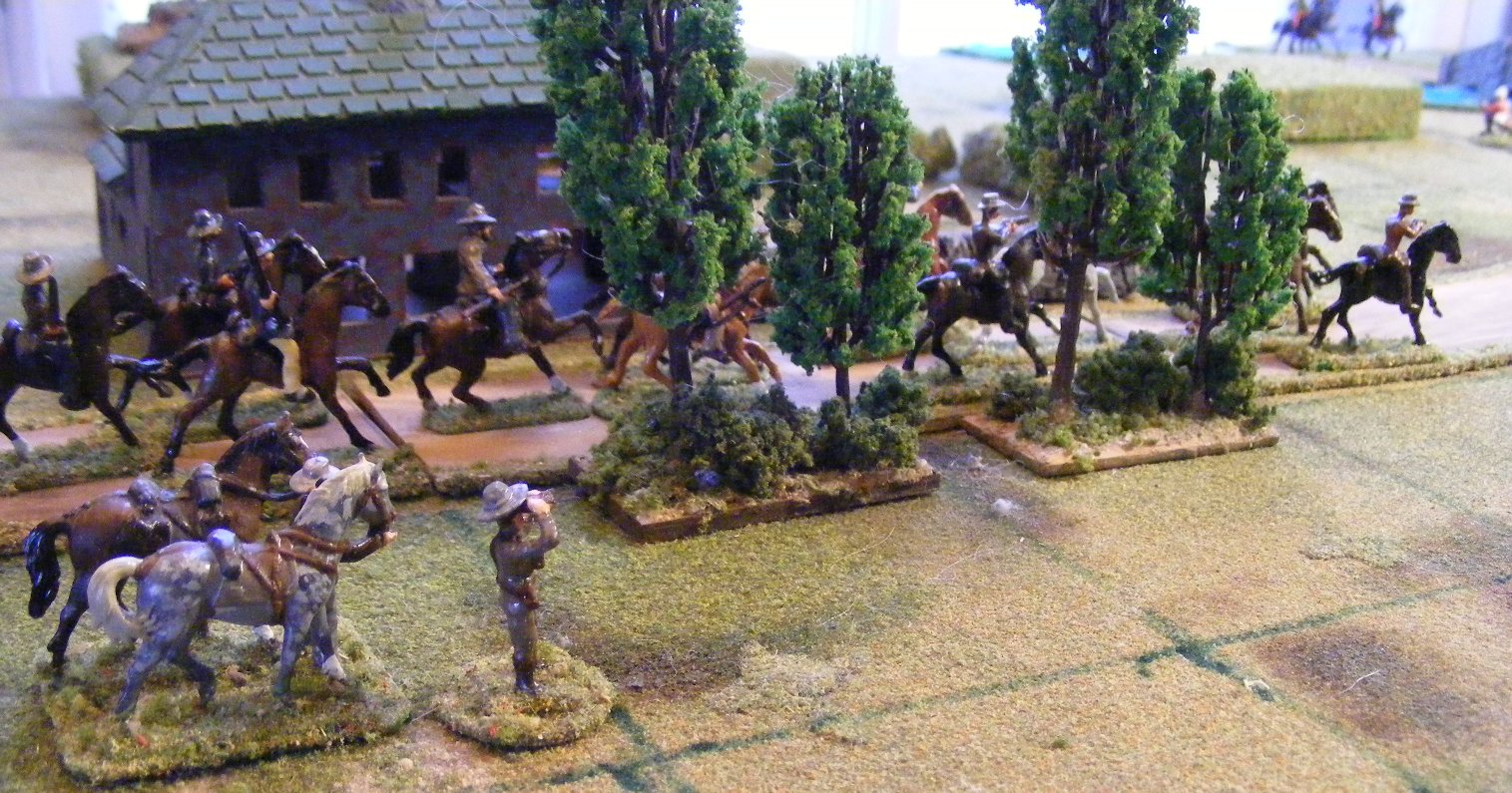 9. The Littal War. Post WWII 20mm fictional using 20thC Sq Brigadier. 1-3 games a year. Something so as to have at least 1 game with tanks. 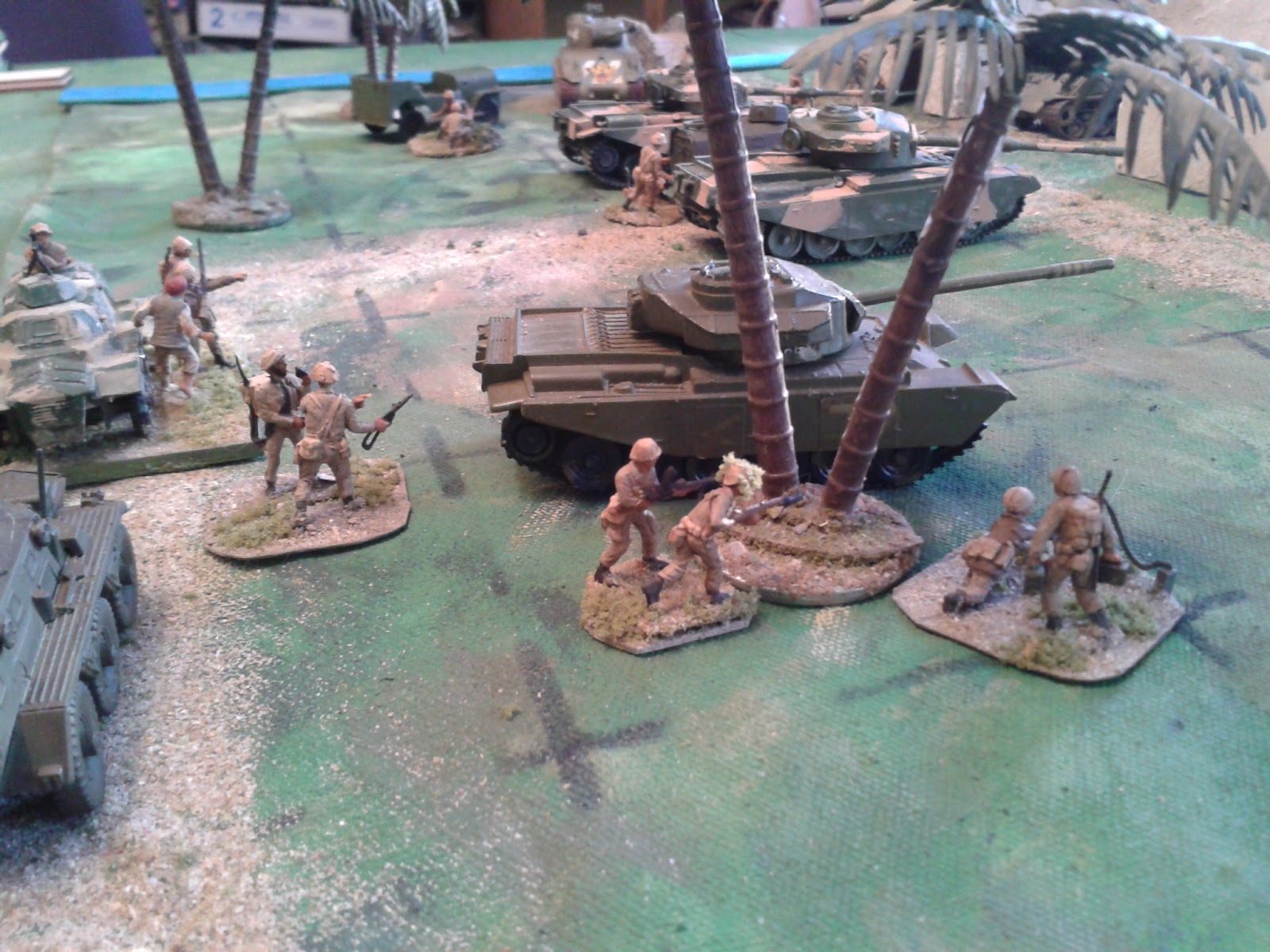 This includes my 40mm AWI, for sale once Huzzah is over. Email me or comment if you've seen something that might be of interest, gotta make room on the shelves, in the cupboard and on the table.
Posted by Ross Mac rmacfa@gmail.com