I did  a bit of poking about the net about that yellow cast on pictures thing and one site recommended including something white or if not white, then neutral in the pictures. It was on the internet so it "had to be true" but I decided to test it anyway. 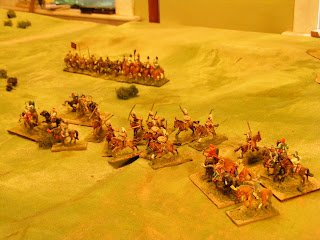 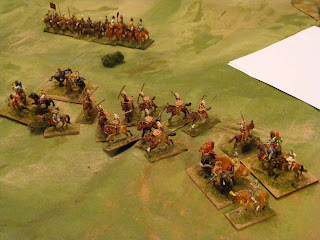 Hunh! How about that? Who'd a thunk it?

No change to lighting or camera settings, just dropped a piece of paper on the table.. Used it all the way through the game, being as careful as possible to place the paper where I could crop it. Every time I skipped, the yellow came back. Hunh.....I'll be.
Posted by Ross Mac rmacfa@gmail.com