Interlude: From the Archives

Life is still interfering with hobby, and I managed to find a better, contemporary map and another eyewitness account which have confirmed my strong suspicion that the table setup is wrong. Once I've had my Covid shot tomorrow, weathered any reactions (which seem to vary), and made more headway on year end tax preparation,  I'll tackle this delayed ACW game and move on!

In the meantime, as a form of intermission entertainment, here is a pair of Pirate games from April 2011. Ten years! Some things change, some don't! 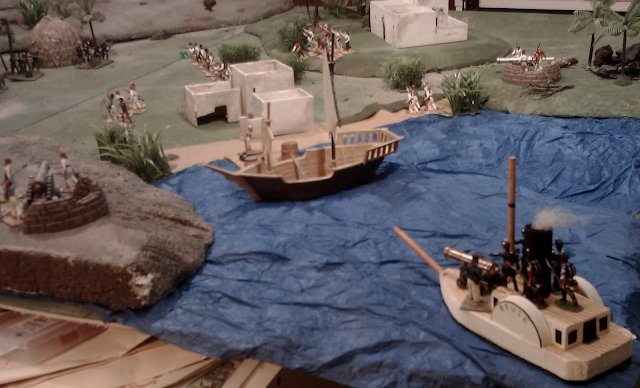 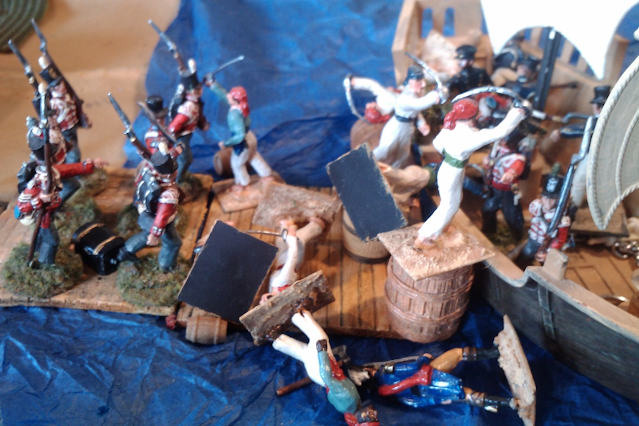 With MacDuff to the Pirate's Lair (link)
Hopefully there will finally be a new game by the weekend.
Posted by Ross Mac rmacfa@gmail.com