Well here we are, the last game of the old year has been played and I am at the start of a new Winter Campaign season.

A universal Hearts of Tin ancients game reported on the Gathering of Hosts blog.

I was going to do a retrospective but its all there in my blogs and I've delved enough. My eye is ahead now, on where I am going. As far as this blog is concerned, the course is fairly well charted and I think the worst shoals are behind.

Hearts of Tin has had its rehashing and some testing and is ready for more testing. I need to do work more on the Unit Capability Charts, both adding more units and special rules to the existing ones and starting additional ones but only as I need to for myself or someone else or if something grabs my interest. I also need to write up the grid adaptations and work on document formatting and presentation but there is after all the time, thought and testing over the last 2 years, almost nothing new, just various old rules shaken up and re-assembled slightly differently with more emphasis on feeling right and being adaptable. The current draft available at right is ready to be browsed and if any brave souls decide to read them or even try them, I'm ready for questions and comments. I'llbe doing some posts discussing the rules and design decisions, factors and intentions over the next few weeks. 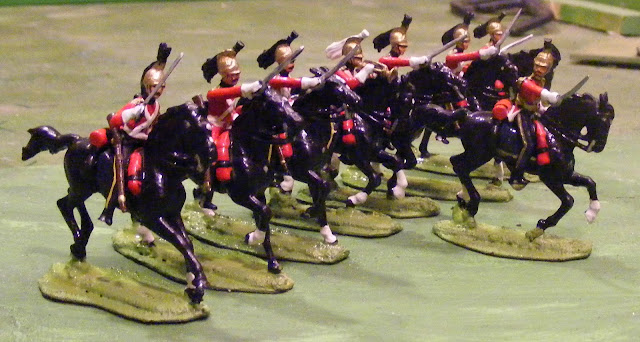 The armies and campaigns are pretty much set as well and I anticipate more time finishing figures and terrain for existing armies and working on scenarios and storylines and less time pondering basing and organization and rules.

For my Gathering of Hosts blog however, I feel tremours as the earth rumbles and prepares for the world to reshape itself. In some ways its  small thing but playing those 2 HOTT games at the Captain's B&B in 2011 seems to have awoken a dormant monster. 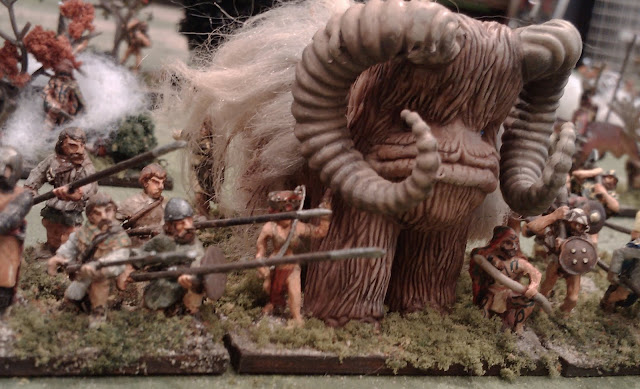 I have my 40mm Toy Soldier fictional or Imagi-Nation and various more or less historical  collections but I have no fantasy armies and haven't had in a long, lonng time. I've been looking for a way to keep my ancients going with as wide a focus and as little work as possible and suddenly it just seemed to be the way to go so what started as a pseudo-historical Lydian Campaign capable of being fielded as historical Greco-Persian Wars one but started turned into a fall of the Greco-Bactrian Kingdoms collection with fictional overtones is about to become a full fledged fictional campaign with fantasy overtones, a few magicians and monsters and the like. More Hyborian than anything else. To make it worse, as part of my efforts to shrink my collections and focus more narrowly, I am going to be looking for new homes for anything that doesn't fit into one of the 5 armies. But more on that over the next weeks on the other blog.


As Red Green puts it "If you can't be young, at least you can be immature!"